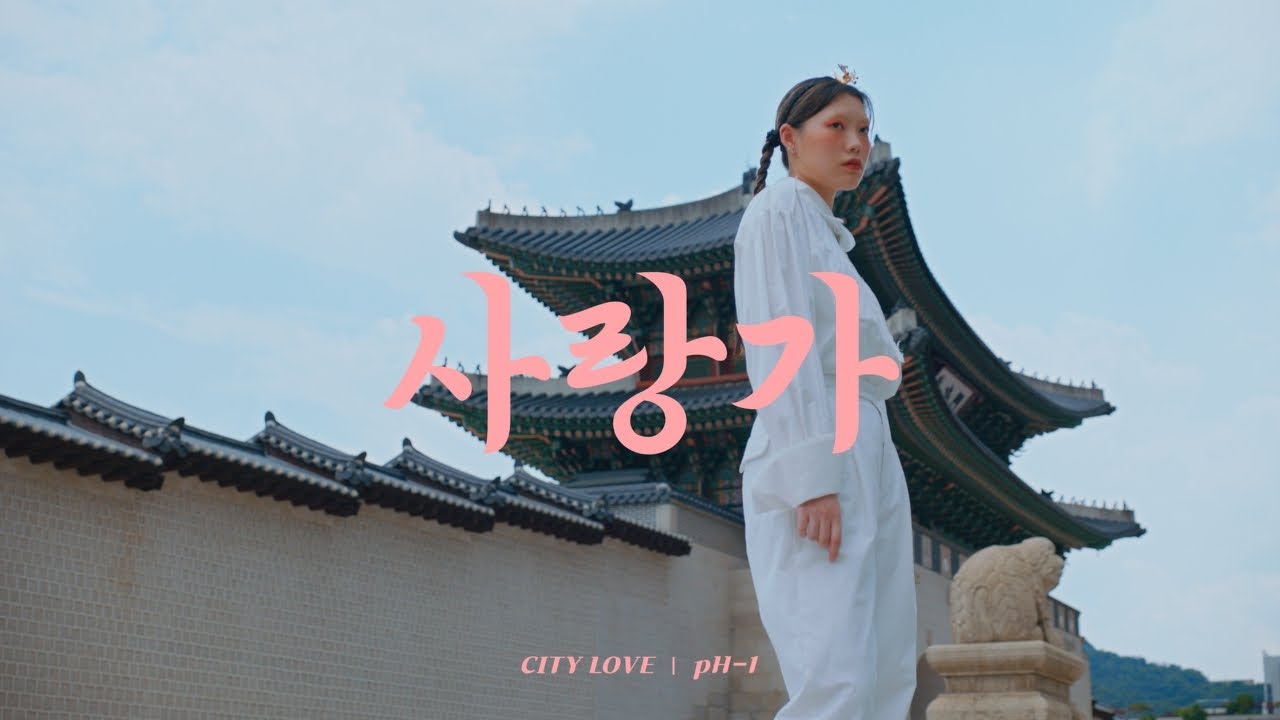 Feel the Rhythm of Korea

In 2020, Korea Tourism Organization released a series of videos featuring different cities in the country titled ‘Feel the Rhythm of Korea’. The popular music that accompanied the videos was by the group LEENALCHI(이날치) with choreography done by Ambiguous Dance Company. LEENALCHI is a musical group that creates fusion pop and pansori; Ambiguous Dance Company is well-known for their extravagant costumes and dance moves. Their collaboration on LEENALCHI’s song “The Tiger is Coming” or 범 내려온다 became viral in Korea and across the globe.

The 2020 series was a hit with iconic costumes and music, but a new series was released earlier this month. This year’s videos are in the same vein as those from last year, but KTO has taken the opportunity to feature a variety of different performers. A running theme, however, is that each song is based on or inspired by a classic pansori song.

There are eight videos in the series, some of the places the same as last year, and some are new. This article is going to tell you about the first two, which are both about Seoul. They both feature seven or eight places each, so I chose some of the lesser-known spots to introduce. Want more about Seoul? Check out our page here.

The first video in the series is called ‘Sarang-ga‘, which is the name of the most famous pansori piece of the five pansori cycles that are currently performed. It’s from the pansori Chunhyangga about a forbidden love between a low-born woman and an upper-class man. The title literally means ‘Love Song’, and is when the lovers confess their feelings for one another. The song “CITYLOVE” by pH-1 expresses is also a love song to Seoul, how one might feel in the city, and also when you’re not.

There are so many great places featured, but for time’s sake I could only choose one from each! The first video shows the coming together of old and new. My pick from this video is Seosomun Historical Park. It’s a former execution site that saw the killing of hundreds of Korean Catholics. It even became Asia’s first Catholic pilgrimage location in 2018. You can read out full article and learn how to get there here.

The second video is inspired by what is the most famous Korean folk song of all, and that’s ‘Arirang’. It’s considered the unofficial anthem of Korea; hundreds of variations of the song exist. Because of this, and the fact that the word ‘arirang’ is actually nonsensical, it’s hard to say what Arirang really means. Most variations of the song include themes of sorrow, separation, but mostly love. In the KTO video named after Arirang, the song featured is called “PASS” and is by the group GEMINI. They sing about persevering, always moving up, and how the city helps them do that.

The second video focuses on retro Seoul with places like Dongmyo Market – popular for vintage shopping. It also showcases the style of the older generation living and working in the Jongno district. But the place from this video that I particularly want to recommend is Tapgol Park. History buffs will know this place well, but not many first-time visitors know its importance. It was the location of the origin of the March 1st Independence Movement. This park is where the Proclamation of Independence was read for the very first time in 1919 and where the 1986 Peace March for Democracy ended. It now houses several statues honoring Korean patriots.

You can take the subway to Jongno3ga station and walk straight out of exit 1. Traveling by bus? Take the bus to the Jongno3ga Tapgol Park stop.

Check out out article on Daegu and Suncheon ‘Feel the Rhythm of Korea’ for more exciting travel destinations around the country.