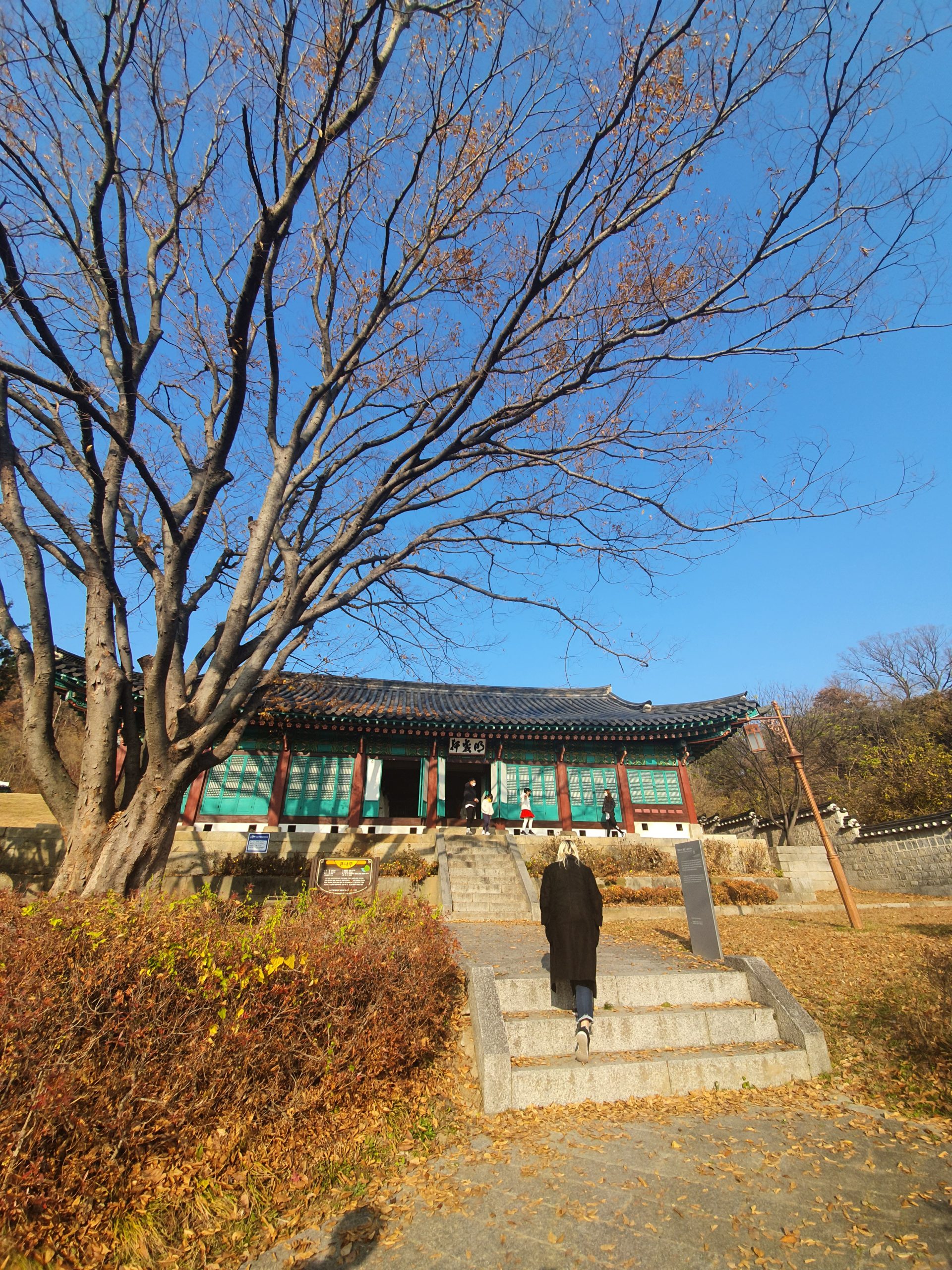 You can learn a lot by a name, as is the case with the Goryeo Emergency Palace. I was lucky enough to visit here on behalf of Hana Tour ITC, a leading travel company in Korea.

The Goryeo dynasty lasted from 918 until 1392, when the Joseon Dynasty eventually took over. And while many people continue to study the Joseon dynasty in great detail, Goryeo was equally significant. It was a time of sublime Buddhist art, Korean celadon wares, and the inspiration behind the name ‘Korea’.

The Goryeo Emergency Palace marks the site where the people of the kingdom resisted Mongolian invasions for nearly 40 years. King Gojong was encouraged by his advisors to relocate the capital to Ganghwa Island for its natural advantages. The capital moved back to Gaeseong after the signing of an official peace treaty. Although the palace has a dark origin story, more tragedy came in 1637 when the Qing dynasty overtook the castle. The French navy also burned the palace during a raid in 1866.

Despite this negative introduction, many positive things took place on these grounds. For one, the Waegyujanggak National Library (외규장각) was constructed here that held royal protocols among other important texts. Additionally, it remains a symbol of national pride and resistance.

The palace grounds are much smaller than they originally would have been, by about 60%. That doesn’t mean it’s lacking in scenic sights! Standing at the top of the hill, you can look down the foot of the mountain and to the majority of the island. Head here and spend a tranquil afternoon with members of your party. While most of the land now stands empty, the grounds offer incredible views at sunset.

If you’re traveling with Hana Tour, be sure to ask your guide about the history rather than relying on signs. Our guide was able to tell us far more interesting stories of the tragic palace and in a much swifter amount of time. Entrance to the palace is once again covered by your reservation.