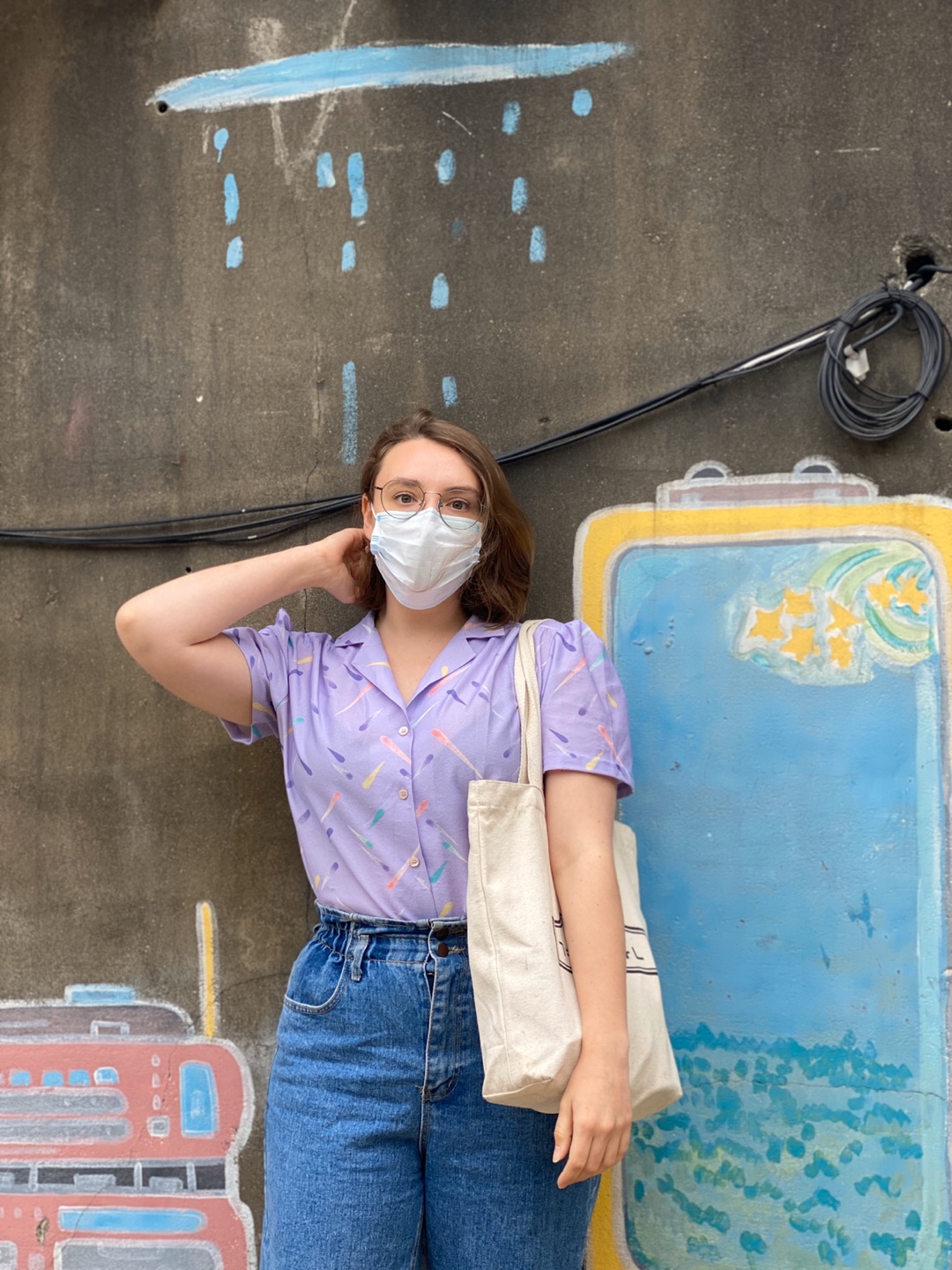 Having visited Seoul on-and-off since early 2015, it can be hard for me to find new places to explore. I was told about Mullae Art Village by my friend Oliver as a suggestion for where to spend my birthday. Mullae was not entirely unfamiliar to me – I passed there on the subway during my commute. And… well, that was it.

What did this mysterious place hold?

What kind of art was its selling point?

When I finally made my first visit to that sleepy Western neighborhood, what I saw shocked me. Today, Mullae has become one of my favorite options for a day out. So, I’ve put together a brief introduction to encourage you all to visit before it disappears to the grasps of modernization.

The steel industry in Korea was largely founded in the 1960s with a layout of single-storied, privately owned, square-shaped shops. Despite what you may be thinking, these booths were not in Mullae. They were actually in the heart of the city, alongside the electronic and lighting industry in Euljiro (을지로). It didn’t take long for shop owners to be pushed out, and it was then that they ended up in the residential neighborhood of Mullae.

The 1970s and 80s reaped many benefits for workers as the neighborhood saw a boom in production. This was likely due to the heavy pressure for industrialization that came directly from the first President Park and the Military Coup that ruled the country in the following decades.

As with many countries that move from a third-world to first-world country in a short time frame, the 1990s brought many challenges. With rising rent prices, the 1997 IMF Crisis, materialistic points of view, and price competition flooding in from China, Mullae was in danger of being wiped out. Steelworkers were grasping at straws, wondering how to keep their quiet neighborhood.

Luckily, someone else was watching Mullae too.

How did a steel neighborhood transform itself into a successful nook of artists? Well, you can thank Hongdae for that. Hongdae is Seoul’s leading art university, and in the early 2000s, it also became a hot spot for travelers, fashion icons, and indie clubs. What does that mean? Rising rent prices and a lot of competition. It remains this way today.

But this marked the time when artists turned their eyes just south of the river to Mullae, where rent prices were rapidly dropping and the neighborhood was slipping into locals’ memories. Those little booths were being emptied left and right with minimal interest.

As the creative types began to swoop in and call Mullae their own, the Seoul government also started paying attention. In 2013, Mullae was officially named Mullae Art Village in an effort to protect the neighborhood and the rising curiosity of Seoulites. As they say, the rest is history.

Like many other forgotten neighborhoods in Seoul (Ikseon-dong 익선동 and Gyeonglidan-gil 경리단길 being prime examples), Mullae seems to be the next target for gentrification. Worrying about losing their businesses, many steelworkers purchased their buildings rather than continuing to pay rent. This has allowed them to coexist with hipster restaurants, art studios and coffee shops, just like how one sits with a weird cousin at Christmas dinners.

What to Eat, Drink, Do

Where to begin? Mullae has a plethora of cafes to sip your coffee, restaurants to kick back and relax, and small studios to release your inner artist. That being said, I have collected a few of my personal favorite choices over the past year and will continue to update it as time goes on.

There are planty of hidden cafes tucked around the main streets, as well as the neighboring roads, of Mullae Art Village. Don’t feel disappointed if you don’t find your vibe at the start – something will pop up for everyone.

This gorgeous bakery has an open layout that allows you to see their large crew of workers baking and brewing at all hours of the day. Rust has some of the best butter pretzels, cinnamon rolls and lemon cake this side of the river, but anything you choose is sure to be a winner. Don’t miss the sausage rolls hidden by the cash register! As this place is incredibly popular, come early or try and grab one of their terrace seats for rickety-rooftop views.

Giggle, with its tall glass windows and messy white pillows is a Scandi lover’s paradise. Step inside and immerse yourself in the tall ceilings and gigantic mirror that greats you. So this is what Alice felt like in Wonderland! Glance at the unique decorations such as dead flowers and ripped out book pages as you head to the counter. Once there, don’t forget to compliment your drink with one of their amazing cupcakes – we swooned over the red velvet option. Match it with their incredible salted caramel Einspanner for the perfect post-lunch nibble.

Actual sit-down restaurants are not exactly what Mullae is known for. If you’re looking for some delicious Korean nibbles, they won’t be too trickly to find, but this isn’t quite known for its amazing food joints. That being said, there are a couple of places worth mentioning. If I find any other hidden gems in the future, I’ll be sure to update this post!

WOW. Where to even begin? As soon as you step up to this quirky corner-joint, you’re slapped in the face with a confident and bold character. She’s the restaurant’s name bearer: Cho Chang. No, not the one from Harry Potter. This Cho Chang is a woman-of-the-night who is serving up feminist realism as well as delicious Chinese street food. Everything on the menu is a winner, but the restaurant owners recommended the Kung Pao Chicken, Jinguk Noodles or Tangsuyuk.

One of the hottest restaurants in the area, Old Mullae is certainly the place to be. A cafe until 6pm, the owner refuses to serve anything that isn’t on the bar menu after the clock ticks 6:01. It may be in your best interest to book in advance or come when you don’t mind waiting. This is one of Mullae’s hottest date spots as it exudes Southern American charm; it reminds me of a millennial Cracker Barrel! It’s easy to see why when their menu boasts great choices like a massive fish & chips made from local potatoes received fresh daily and delicious ales from the gastropub.

There is a still a clean slate for Mullae’s future. The way I see it, it could go one of two ways. It could maintain the beautiful harmony that it currently boasts with very different narratives feeding off of one another. Or, it could be the second coming of Ikseon-dong, where rich businessmen sweep in to present a temporary neighborhood that has its heyday for 5 years until it’s swept under the rug.

We sincerely hope it’s the former.

Hapjeong: 5 Cafés With A Chilled-Out Vibe