Seollal: Korea’s Lunar New Year – Traditions and What to Do 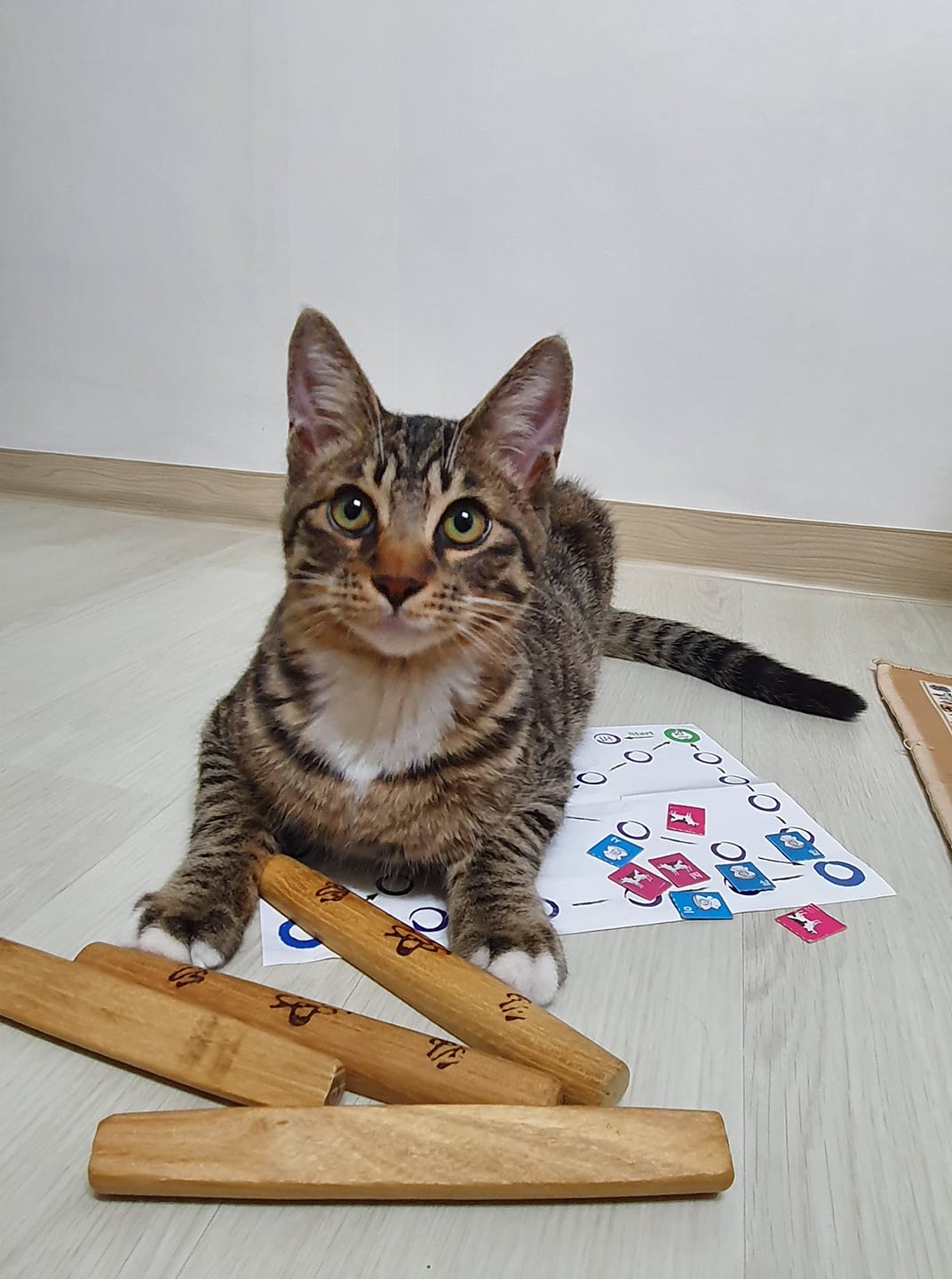 There’s a really important part of the Korean wintertime and that’s Seollal 설날! Maybe you know it as Lunar or Chinese New Year, but as you also probably know, it’s not only celebrated in China.

Lunar New Year is celebrated all over Asia with different countries having their own customs. It’s often considered the most important holiday in Korea and definitely the biggest with 36 million people returning home, or about 70 percent of the population.

2020 marks my first chance to actually celebrate in Korea, despite having experienced similar traditions in China. In order to prepare both myself (and you!) for what’s to come, I’ll be introducing a few of the biggest traditions.

For Seollal, most people pack their bags and head home to spend time with their family. Because Korea has a strict age hierarchy, you’re expected to greet your elders with a new year’s greeting called Saebae 새배. Saebae is essentially a formal bow and well-wishing to one’s parents and grandparents. There are different positions and movements between the genders and traditionally you should also wear hanbok 한복, Korean traditional clothing.

If you want to say ‘Happy New Year’ in Korean (it can also be used on January 1st), the expression is:

… which literally translates to “Please receive a lot of luck in the New Year”.

Some people may also use this time of the year to bow to the graves of their ancestors or prepare a shrine of food for the inside the home (a ceremony called Jesa 제사). The placement and choice of the food is very specific, so there’s even apps you can download to tell you how the proper order! Don’t worry though – after the offering, everyone gets together to eat the food that’s been shared with the deceased.

Another common tradition are bokjori 복조리, which can be translated to ‘fortune rice strainer’. Bokjori is a strainer made from woven bamboo. They’re not particularly large, especially since most of the time they’re used as lucky charms. You’ll usually see a pair tied together hanging on the wall. In the past, people believed that the earlier you bought a bokjori, the more luck you’d have in the new year. Nowadays it’s not as important to be the first one in the neighborhood to get it, especially considering the fact that Seoul has 10 million people!

Lastly, some Koreans believe that ghosts come to the human world on the eve of the Lunar New Year to steal shoes. If ghosts find a pair that fit them, they bring bad luck to the owner for the entire 12 months. So, a lot of people hide their shoes in safe places at this time of the year to keep away the bad luck.

What Presents Should I Give?

Just like most holidays, giving gifts at Lunar New Year is expected. It’s normal to cook or buy rice cake soup, ddokguk 떡국, which is made from sliced rice cake, beef, egg and vegetables. If you eat ddokguk, people believe you’ll grow a year older. If you don’t, you’ll remain the same age. I’m not sure if I totally follow this idea, but I can say that my friends kept urging me to order some before it was too late. Make sure you don’t overdo it though – you don’t want to get too old too fast!

When people offer money during the holiday, they usually put it in something called a bokjumuni 복주머니, which is a silk or cotton pouch embroidered with lucky symbols.

Another gift that’s pretty common is SPAM, which I find hilarious. This packaged meat became popular in Korea during the war when American soldiers brought it over with them.

Some other popular gifts that you may get if you’re celebrating in Korea this year are fruit, meat, fish, liquor, ginseng, honey, health products and toiletries, Korean cookies and even massage chairs! Although, who really has the money for that final one?

Of course, there are special games and traditions that people get together and play at this time of the year. The most popular one is yutnori 윷놀이, a board game that uses wooden sticks to move your pieces around the board. Click here for the rules. This is my favorite Korean game and I always take it back home when I visit my family.

Another popular game is jegichagi 제기치기, which is essentially hacky-sack only with much brighter colors. You can also find the toy very easily in traditional shops or arts and crafts stores around Korea.

If you’ve ever been to a folk village in Korea, you’ve also probably seen a game called tuho 투호, which I can only describe as throwing an arrow into a bucket. If you play basketball, this is the game for you! And if you’ve seen a lot of Korean dramas or variety shows, you also probably know the game called Go-Stop – a card game where you usually bet small sums of money against the other players. It may be a little complicated for first-timers, so check out the instructions here.

These are just a few examples of some games you can find people playing in the new year, so give it a try yourself or ask your Korean friends to teach you!

While many of us are living in Seoul and there are so many event choices, you can find similar activities all over Korea. Here’s a list of some of the top destinations for Seollal. Check our your local city news for what’s happening!

Theme Parks: Although most stores are closed during the Lunar New Year season, Everland*, Lotte World, Seoul Land and Gyeongju World are all open – just to name a few! They offer festive events like traditional games, parades, and even sledding opportunities.

Royal Palaces & Folk Villages: The royal palaces are usually open during the new year as well, with several offering special events and reenactments. There may be registration required, so check their website before heading over. This is also a great time to book a guided tour of any palaces you haven’t seen yet or ones you’d like to learn more about.

Museums: Museums also have a lot of events for the season. For example, you can often watch traditional music performances or learn about the history of Seollal. The best museum for immersive events is the National Folk Museum of Korea, located in the back of Gyeongbokgung Place.

Performances: Do you love traditional music? I adore the performances by the National Gugak Center troupe and there are sure to be plenty of them this year as well. Usually there are affordable shows on a Saturday with each week offering different instruments and dances. You can also check out some famous local shows, like the famous cooking musical, NANTA.

Korea with a View: Why not watch the sunrise or sunset on the first day of the new year? One of my favorite things to do on big holidays is to go hiking. In Seoul, Namsan 남산 or one of the smaller mountains like Achasan 아차산 make a great choice. If you’re living outside of Seoul, consider hiking a nearby peak or even head to the East coast for gorgeous sunrise views. The most popular destination is Jeongdongjin 정동진, which supposedly is the first place to get a glimpse of the sunrise.

*Everland has been under scrutiny for its animal rights and while they claim to have improved the lives of the animals in the park, no official research has been performed by any large animal rights groups. It’s something we’re also personally concerned about, so if this is something you consider an important factor in your travels, please consider this before going to the park.

I hope you were able to learn something new about Seollal! Take the time to stay in Korea this year and see these traditions firsthand. And for those of you who aren’t able to be here, what tradition do you want to partake in the most? If you’ve done anything we didn’t mention, let us know on our Facebook or through an email! We’d love to hear from you!